The MJ - your free ebook

Throughout the COVID-19 crisis, we want to do all we can to support you, so we will provide The MJ as an enhanced ebook here every Thursday, completely free, for the duration of the crisis.

Strides made to end homelessness during the pandemic could be lost if the Government does not act now, a major new report on rough sleeping has concluded.

Levelling up 'must start with councils'

A panel of experts has agreed council funding is key to addressing regional inequalities.

The body charged with advising ministers on infrastructure has said competitive funding pots should be replaced.

Mental health has been the top reason local government employees have taken time off work over the last 20 months.

Call for national service for children in care

Responsibilities for children in care should be removed from local authorities, a charity has said.

The council took home the top gong at glittering ceremony. 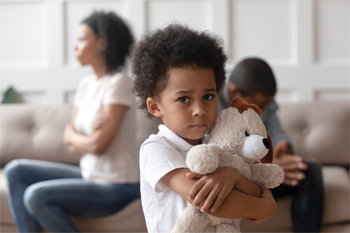 Donna Molloy of the Early Intervention Foundation outlines three priorities for the new secretary of state for education Nadhim Zahawi and says there’s a ‘window of opportunity’ for positive change.

Streamlining the current host of funding streams into just two would be a more sensible way of levelling up transport investment across towns, says Bridget Rosewell.

Reshuffle puts Gove in the driving seat for next election

Last week’s reshuffle was, for local government, far more than a switch in the ministerial deckchairs. What started out as change in secretary of state has ended up as a wholesale shift in the emphasis of the beefed-up, rebranded department.

Reimagining culture for our local communities

Arts Council England will stand with local authorities that seize the chance to build a vibrant new reality for every place, born out of creativity, says Darren Henley.

The Government has a plan for asset protection but still does not have a proper plan for social care, says Richard Humphries. ‘No wonder so many involved in social care are so deeply disappointed.’

HMJ: The role of local authorities in care reforms

Anja Beriro of Browne Jacobson outlines the role local authorities will play in the new Integrated Care Systems and what steps they can take to make them better prepared for changes in the delivery of health and social care. 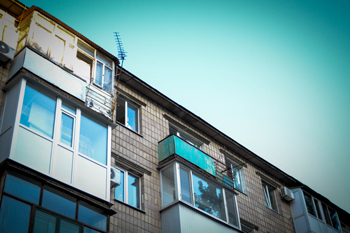 Bristol City Council’s Rogue Landlord Unit has saved 345 tenancies in two years, says Shona Ali. She reports on a survey of councils and looks at long-term solutions to ensure protection for all renters.

County deals are ‘absolutely the answer’ 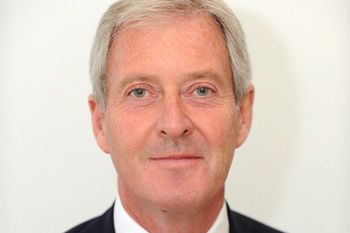 Tim Oliver takes over this week as the new chair of the County Councils’ Network. He talks to Ann McGauran about devolution deals – and says unitarisation is ‘pretty much dead in the water’.

HMJ: Time to build upon the digital journey

To build a sound future for our health services, we must accelerate the digital journey, as Paul Sanders at Civica explains.

Expert guidance for the future of council companies